Today, we’re changing our logo and making it RED – we’re also wearing RED – why?  For the British Heart Foundation’s ‘WEAR IT. BEAT IT’ campaign of course!. We’re also donating to our RED kissing wall, all proceeds going to The BHF! 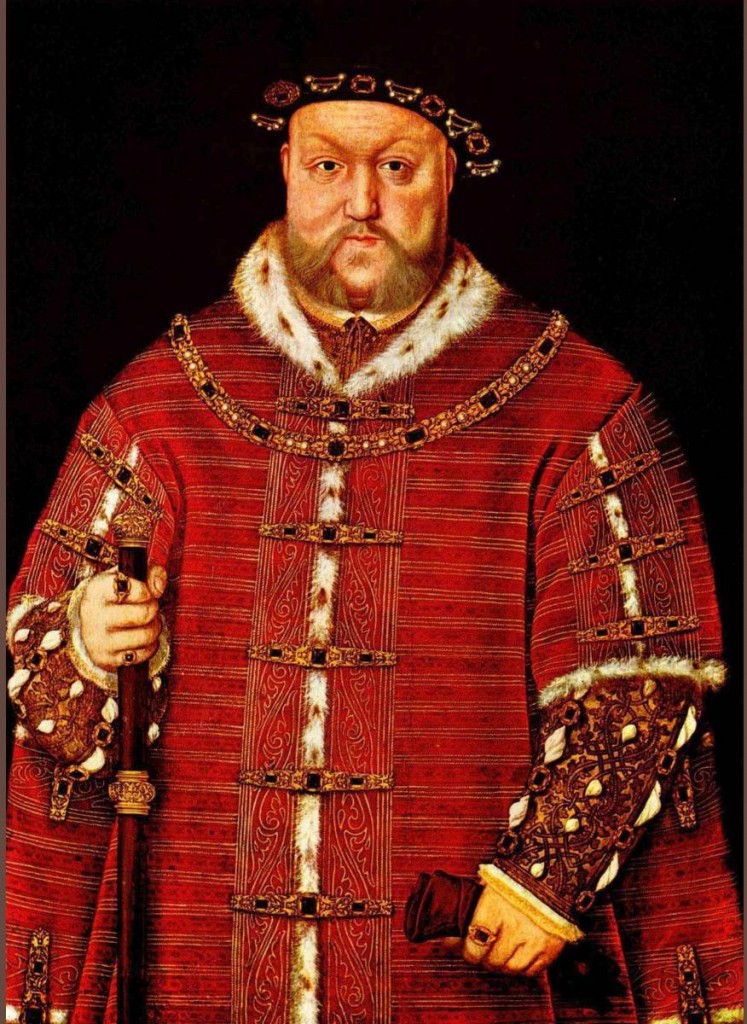 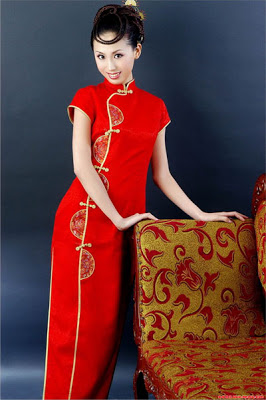 Whatever you’re doing this Friday for ‘Wear It. Beat it’ make sure you donate! We’ll be sure to share our Friday RED snaps with you.