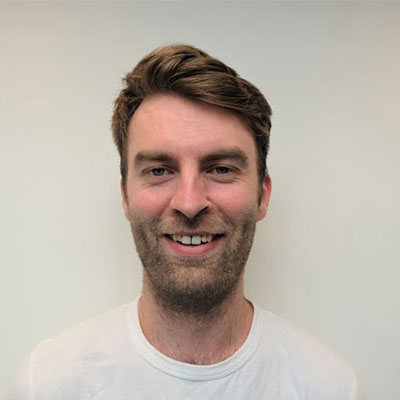 Will has worked across the media In a number of different roles specialising in news and sport and holds a Master’s degree in Broadcast Journalism from City University.

During Will’s media journey he has undertaken roles in magazine, television and radio ensuring that he has a wealth of experience to draw from as he looks to form a successful career in Public Relations.

Will has written for world football magazine Soccer 360 as their Premier League writer as well as having columns in several local newspapers. He has also been a football summariser on local BBC radio and recently spent over three years at Thomson Reuters in a number of positions throughout the newsroom.